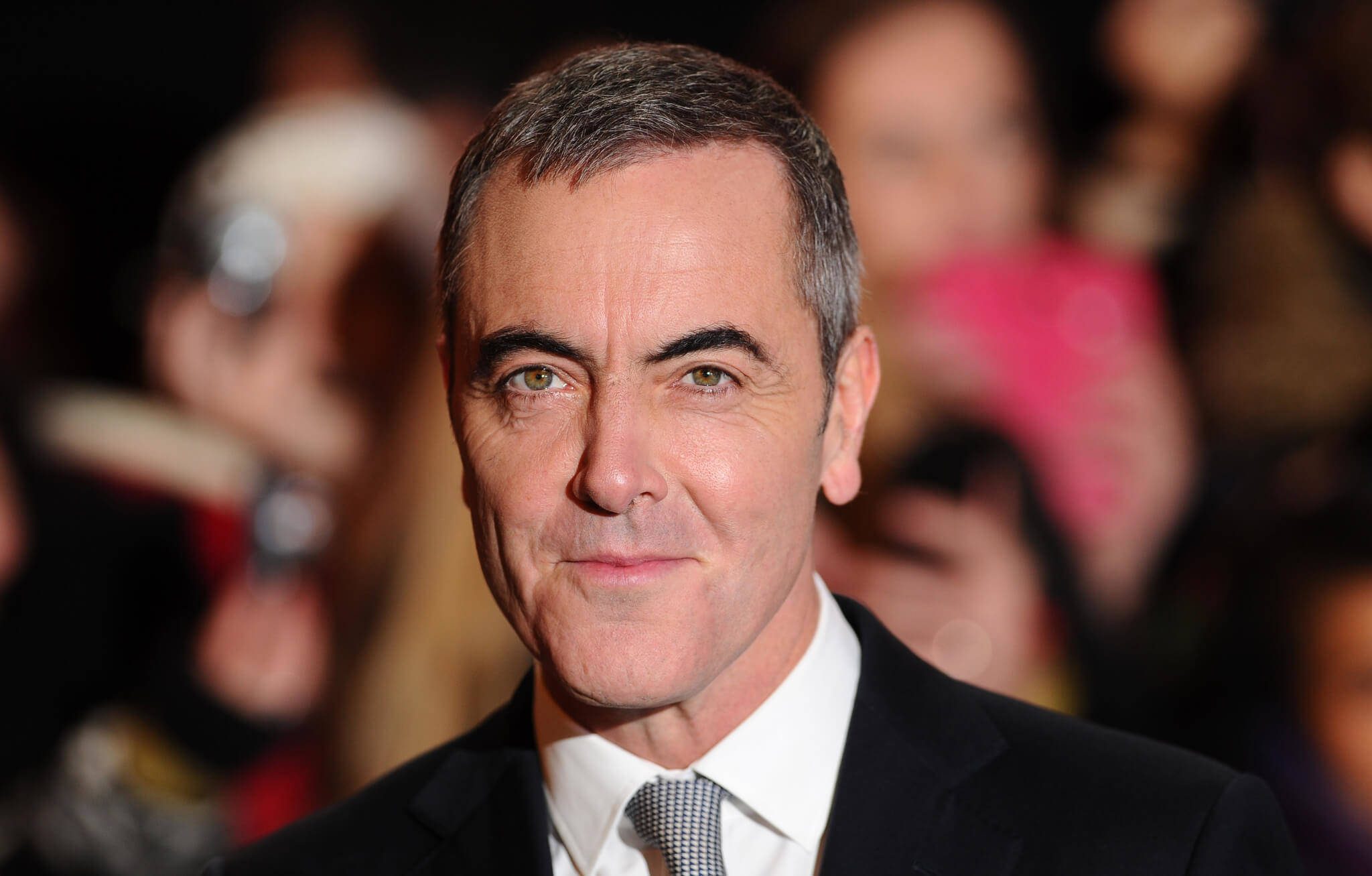 James Nesbitt: my hair transplant has helped me get more leading roles

Cold Feet star James Nesbitt says male actors are increasingly under the same pressure as their female counterparts to remain youthful and believes undergoing a hair transplant has had a positive impact on his career.

The 52-year-old, who is currently starring in series two of Lucky Man, Sky1’s unusual take on the superhero drama, tells the new issue of Radio Times magazine that he’s happy to talk about his decision to have the procedure and says that although there’s perhaps a touch of “vanity” to it, he also thinks it’s helped give his acting work a boost.

“Well I went public with it. I was very happy to be open about it. I just thought, ‘Come on, somebody is going to say it before I say it’,” says Nesbitt.

“[Hair loss] was something I struggled with. And that was probably the vanity in me. But also career-wise it had an impact; in terms of the range of leading roles I’ve had since then it’s probably helped.”

Nesbitt has never gone so far as to have plastic surgery but he believes the pressure is on for actors younger than him to consider it.

“I think it’s such a shame that young men are thinking that. There always used to be the sense that age adds character. You look at Samuel Beckett when he was older, Richard Harris, but I think with younger men it seems to be a big pressure.”

See below for more articles featuring this news story: