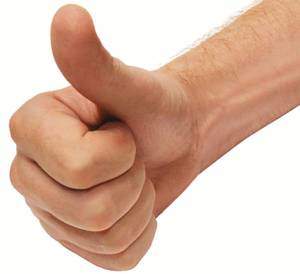 I’ve just left my friend who has had his hair transplant procedure done at HRBR. I thought rather than trying to write about it myself, I’d ask him to give me his own account of the experience.

A sub text to my thoughts:

Before Gary’s experience had inspired me to go for hair replacement, I had been fully bald for at least fifteen years. In this time I had come to believe that I had accepted it, that it wasn’t something that overly concerned me. Having gone for the treatment, and having received several thousand grafts, I can honestly say that this has been a transformative experience on more than a physical level. I realise now that I had long had a sub text to my thoughts, one that told me that I had been diminished by the loss of my hair, one that had told me that I was a little less than enough in the eyes of other people. That adverse self perception evaporated the moment I stood in front of the mirror and looked at my new hairline, when I saw my face restored to its proper frame.

I have been liberated from a cage I wasn’t even fully aware that I was in. It has been a remarkable experience, one that has given me unanticipated levels of energy and confidence. I had been worried about ridicule, and had even conspired to try and make a secret of the surgery.  Not so now.  I take pride in it. I don’t care who knows. I want people to know. And as it happens, everyone has been overwhelmingly positive about it – undergoing this process was only ever a big deal in my mind. The pervasive sentiment from family, friends and colleagues is admiration; practically everyone has congratulated me, has said: Well done.

I have to add that the day of surgery was actually quite a pleasant experience, made so by the tenderness and meticulous care shown by Maurice and the Nursing and Technical staff.  I am thoroughly grateful to the HRBR team.